Let's talk about your case. Contact us for a free case evaluation. 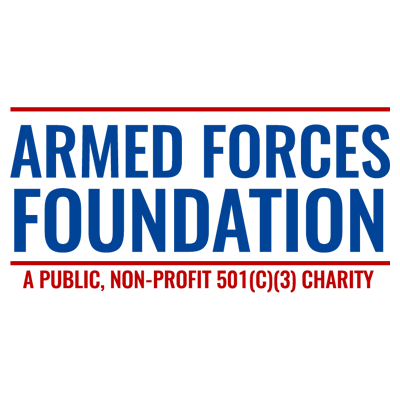 We defend your rights.

We advocate on your behalf during the appellate process, and while we represent you, we will communicate with you to ensure you understand where your case stands. Most importantly, our veterans' benefit attorneys will ensure you develop the proper evidence to strengthen your veterans' benefit case and persuasively present that evidence. 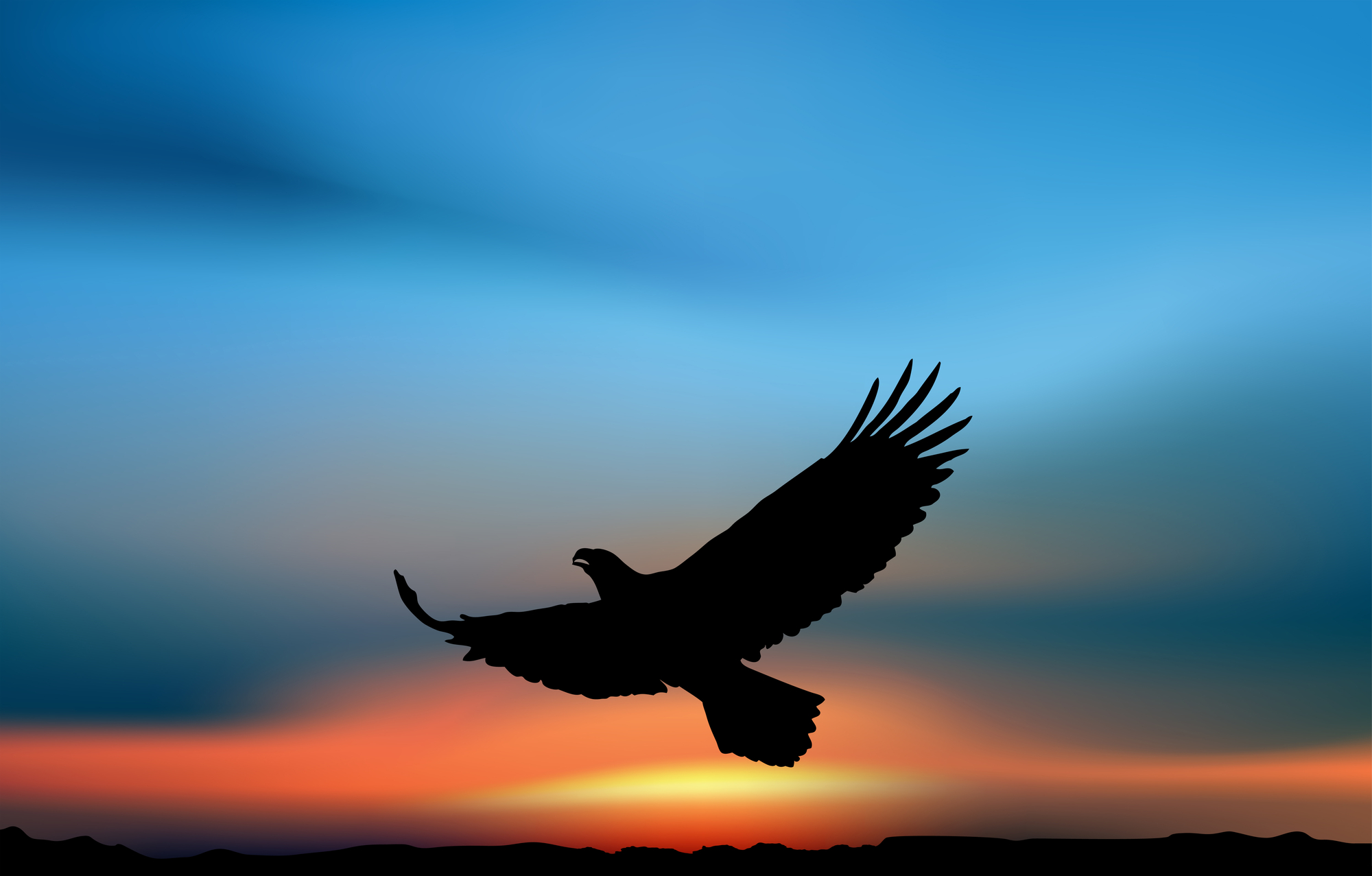 VA benefit claims must be handled in a specific way in order to ensure you receive the compensation you deserve. Our VA Disability Attorneys have experience with veterans' benefits and can help you navigate this long and complicated process.

Hear what our clients say...

"I would like to thank you and Mr. Cooper and the staff for helping me with this claim. I had given up on any claim because other lawyers and the County Veteran Officer said they couldn't help me. If there is anything I can do to help my TDIU case just let me know. Again thank you all very much."

"I filed for V.A. Benefits back in 1995 and was denied. I rocked on for 20+ years suffering in pain while working. I called one of the V.A. advocate attorneys I saw on TV and talked to them and at there advise filed another claim. Well this rocked on for about 8 to 10 months and was denied again. I called the same attorney back just for them to tell me they couldn't help me at this time. So I was put in touch with attorney Matt Cooper. He said my case sounded like an open and shut deal to him. Mr. Cooper took the time to listen and file supplemental claims on my behalf. 5 months later, BAM!, I received a letter in the mail telling me I had been awarded 50% disability on some, some, not all but some of the supplemental claims that Mr. Cooper filed on my behalf. Mr. Cooper is still working on my appeal and I am confident in Mr. Cooper and his staff will get me my claim. I would HIGHLY recommend anyone filing an appeal contact Mr. Cooper and his staff. They are professional, courteous and above all caring." 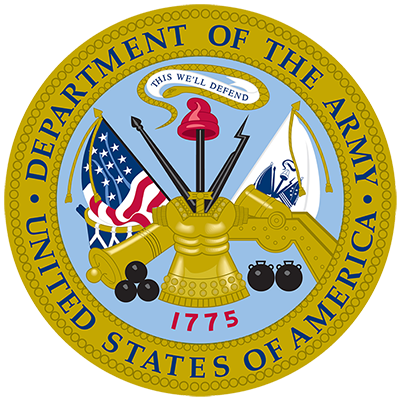 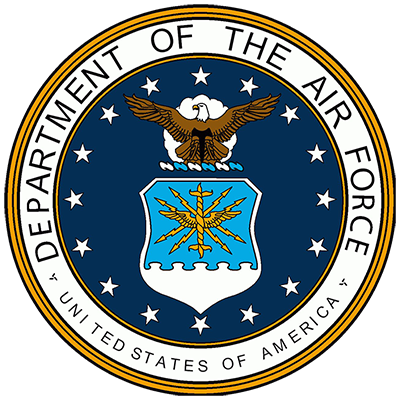 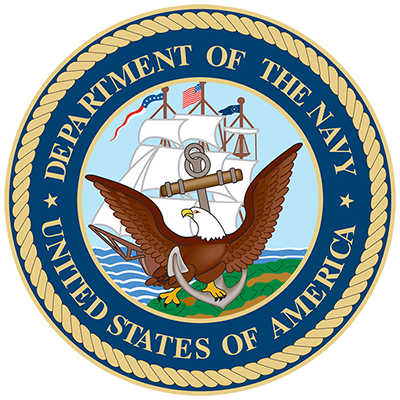 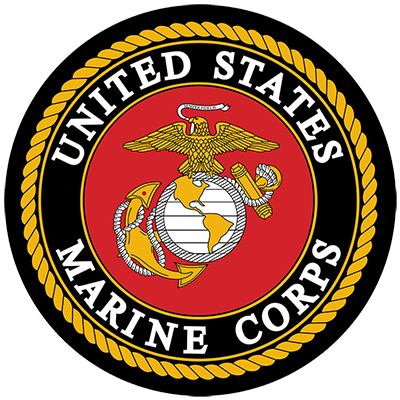 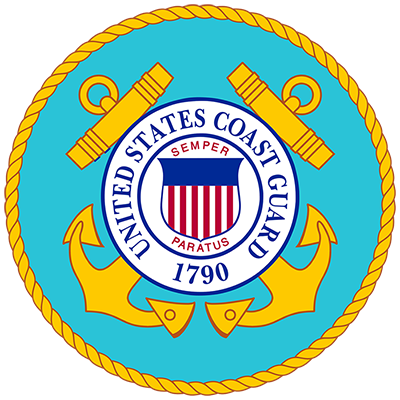 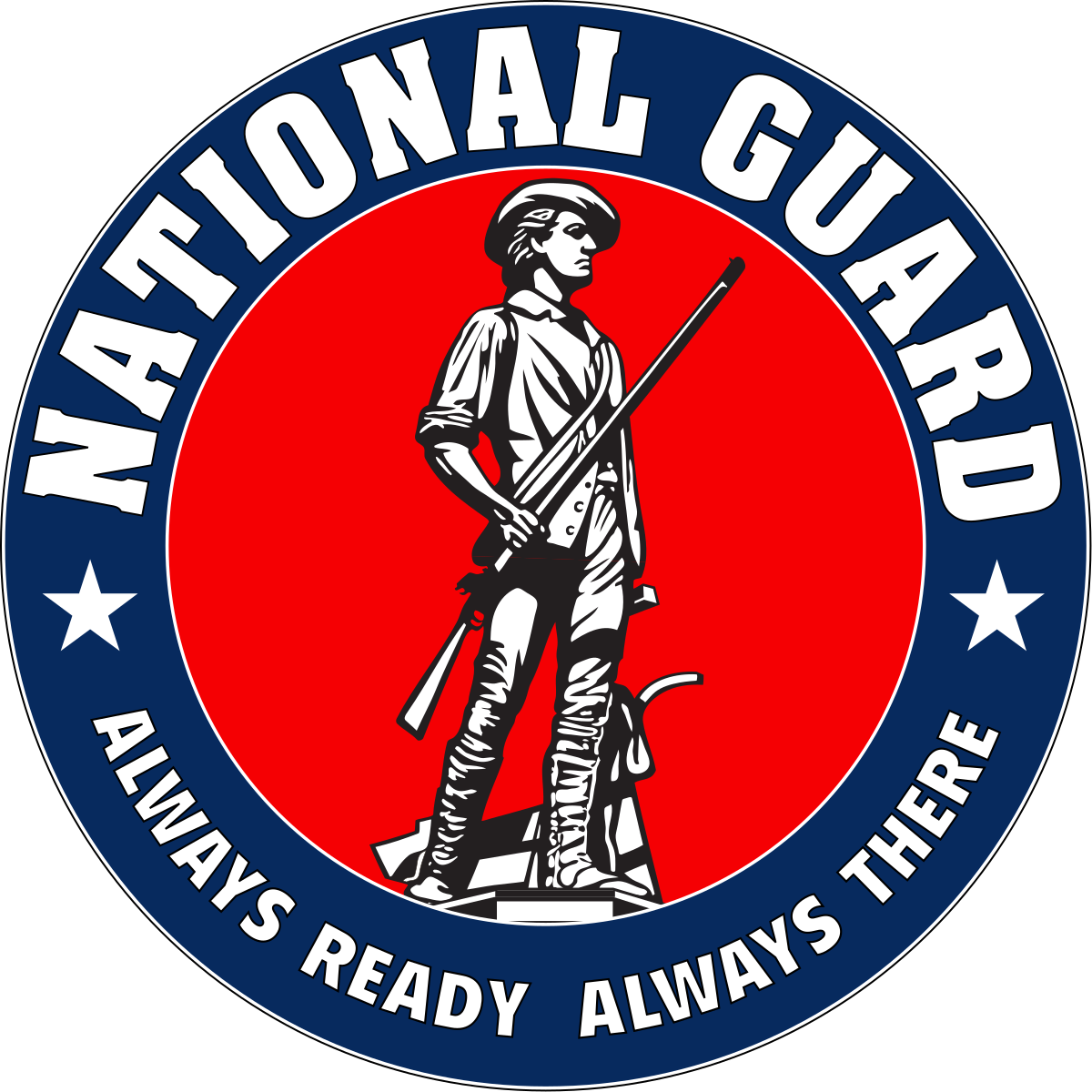 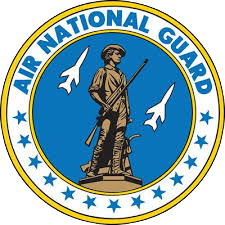 Matt is co-founder of the SCRA Foundation which directly implements the necessary actions for the SCRA to be effective in its mission and purpose of helping our Servicemembers and their families in their role of defending our Nation.
For more information, visit SCRAFoundation.org

Matt is founder of the Armed Forces Foundation which directly provides assistance to veterans.
For more information, visit USArmedForcesFoundation

We provide legal services for military veterans and their families in all cities throughout the United States.

Write to us for all your querries